Ned2 is a 6-axis collaborative robot designed for Education, Research, and Industry 4.0 that uses open-source technologies to prototype and learn.

The Niryo Ned2 6-Axis Robot Arm is a 6-axis collaborative robot that prototypes and learns using open-source technology. Thanks to better Human-Machine interaction, Ned’s successor, Ned2, is more robust and includes various upgrades that allow users to go even farther in their understanding of collaborative robotics.

With the same aluminum frame as Ned, Ned2 will continue to meet your needs for robustness, precision (0.5 mm), and repeatability (0.5 mm).

This robot makes advantage of the Raspberry Pi 4’s capabilities, which include a 64-bit ARM V8 high-performance processor, 4 GB of RAM, and improved connection.

Ned2 is a collaborative robot that runs Ubuntu 18.04 and ROS (Robot Operating System) Melodic, an open-source robotics solution. Ned 2 benefits from different libraries via ROS, allowing you to create a wide range of programs, from the most basic to the most complex, and then respond to your demands in a flexible manner.

Ned2 is open-source, allowing you to build without constraints and implement use cases that meet your own requirements.Control Ned2 via our Python and Modbus APIs, or dive into the heart of the robot by developing your own ROS nodes in Python or C++.For your various projects, create novel ways to control Ned2.

Control Ned2 via our Python and Modbus APIs, or dive into the heart of the robot by developing your own ROS nodes in Python or C++. Develop new ways to control Ned2 for your different projects. 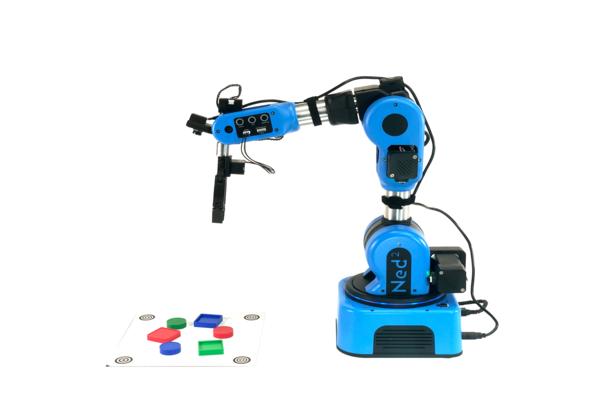 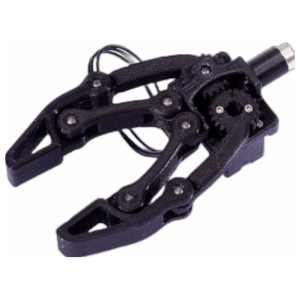 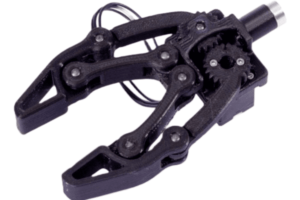 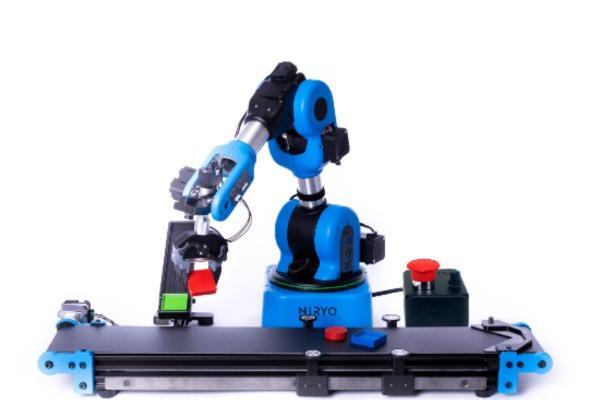 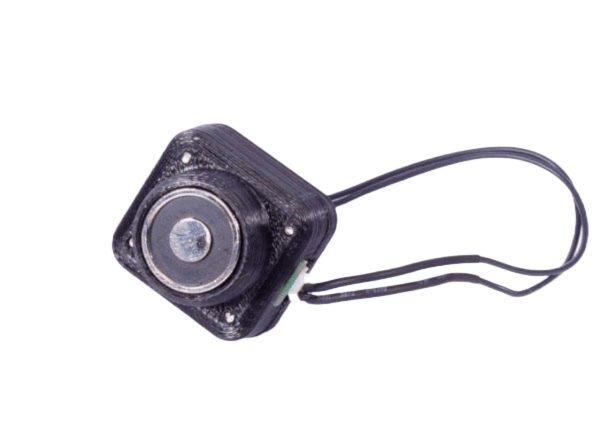 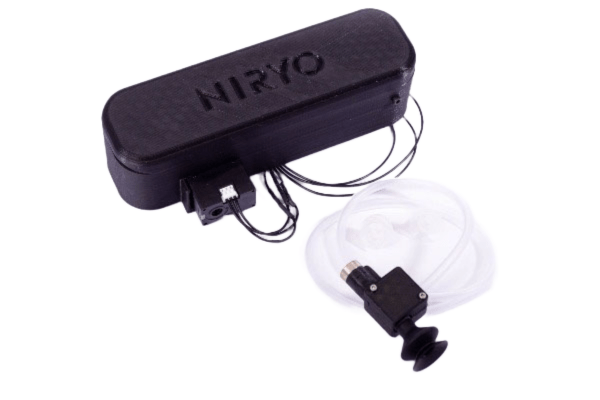